Thus concludes our journey through all 52 entries submitted to the Troika Pamphlet Adventure Jam. I've had a grand time reading these pamphlets and writing the reviews, and I hope you've enjoyed reading along with me. Maybe I helped you find your new favorite adventure or maybe I've made several new mortal enemies with my criticism. Either way, thanks for taking a look. But don't go rushing off just yet, we're not quite done here.

Next post, I'll be assembling some of my takeaways from the jam in a little post-mortem and distributing a series of arbitrary awards. I'll also post a list of my favorite adventures from the jam for folks who don't want to read all the reviews and just skip to the good stuff.

Here's a sneak preview of some of the arbitrary award categories I've been brewing up:

If you have any suggestions for award categories or topics you'd like to see covered in the jam post-mortem, please share them in the comments. 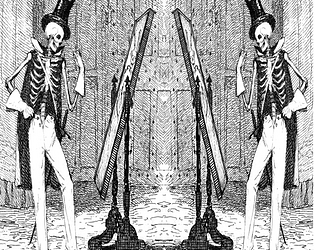 Fans of They Might Be Giants would likely get a kick out of these (presumably) song references loosely organized into RPG tables, but I feel lost. Some of the entries jive with Troika and make for decent session inspiration, but many stretch to get there. 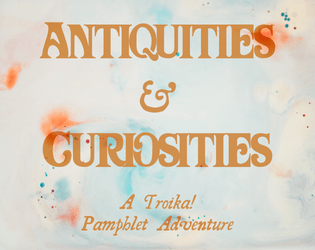 This module has all the charm of a vacant mansion. Structurally it looks the part. Abstract white sheets obscure what might be aristocratic furniture, but the fine wood inlay exists only in your imagination. Lack of specificity in this golden-barge-hosted auction heist casts a dusty film over noble and robust architecture. 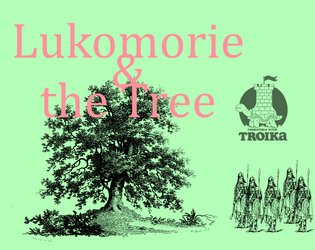 A 3-location adventuring spot with figures from Slavic folklore. The locations feel largely unrelated except by culture and mostly encourage binary interaction: you can either do the thing or not. I like the tree and its golden chain that collapses the sky if removed. I wish the rest of the pamphlet supported an adventure related to that.

A murder most foul aboard a ship soon to port. The module admirably crams a lot of misdirection, actionable clues, and fun diversions into a small package. A few of the clues fail to connect in a way that make sense to me, but those gaps are easily filled. A worthy entry into the notoriously difficult to execute RPG mystery canon. 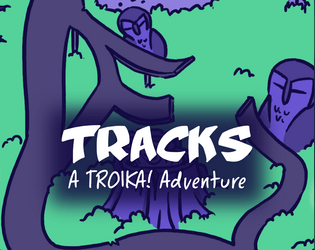 A design so ambitious and experimental I have no idea how fun it would be to play but certainly looks interesting enough to try. Essentially two entire board games using Troika as an extra layer of mechanics. In one, hunt beasts through a maze of tiles and harvest their bits to build your Creaturekart. In the other, race your vehicle against competing karts down a branching track. The mechanical abstractions seem to minimize space for roleplaying but there's plenty of room for a Troika board game among these adventures.

This tower never plumbs the absurdist crabby depths I hoped it would. It takes a moderate approach to crab based humor, staying comfortably within the box of "but what if it was crabs?" The smooth jazz of giant enemy crabs, if you will. Some people like smooth jazz.

Belly of the Vellum Wyrm 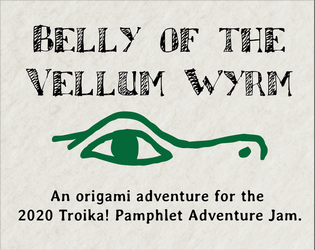 A fine dungeon crawl through the belly of a multidimensional wyrm that eats up the players to get the game a-rolling, but forget all that. Grab your scissors and 1st grade folding skills because this is an arts and crafts project. The dungeon is linear and therefore the map not particularly useful, but I made a little snake and I had fun doing it. Pictures enclosed. 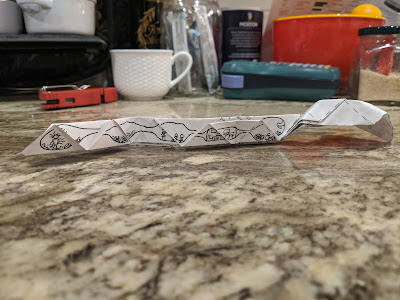 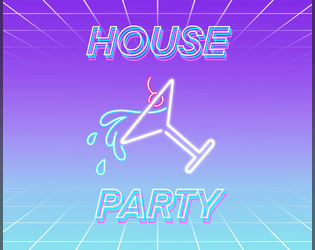 Navigate a sea of bros and hipsters to find a non-Gnome infested pissing spot and escape the house party. Heavy on contemporary party tropes, a bit light on gameable content. Fun, visceral encounters border things too abstract to be of much use. Much like a real house party, you're gonna have some aimless conversations that leave you jaded, but maybe you'll have a life-changing heart to heart or two that you forget the next day. Are you gonna have brunch with the god of death tomorrow like you planned to? Probably not.

Descent Into The Baleful Basilica 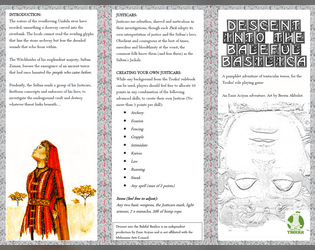 A map-less, vanilla dungeon crawl with encounters almost exclusively of the sword-whacking variety. Investigate a vault suspected to imprison a terrible monster long ago sealed away by the ancients. Should you foolishly unleash the monster (a classical gorgon), you must fight her and if you win you can take her treasure. The boss encounter is balanced for party size. 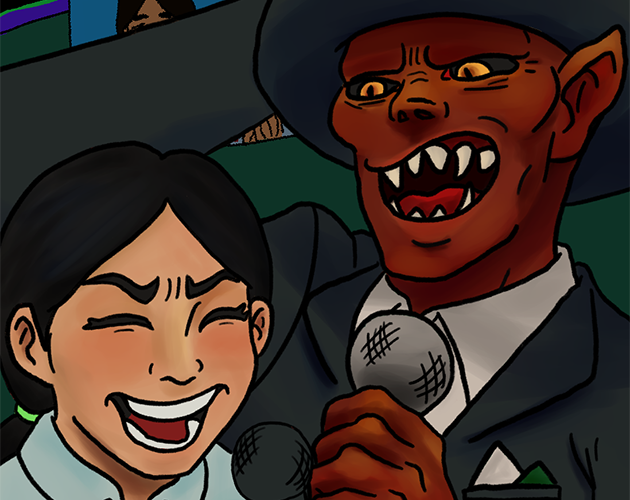 Content warning: Abuse.
Prepare yourself for tonal whiplash. I'm still recovering. A little girl remains trapped inside her family's karaoke bar after she made a deal with a demon to rid the world of evil men like her abusive father. The demon haunts the place, tricking those who enter into committing acts of evil to convince the girl of man's heinous nature and whittle down her will to resist him. The adventure revolves around the demon's "temptations", but only one of the twelve provide any incentive for the players to behave poorly. Further, several encounters feel disconnected from the theme. In one, you can only convince the girl of man's goodness if you stab a sentient sword into a bunch of food. In others, you must sing along with the demon or resist falling asleep in a comfy bed. There's a distinct rift between the heartwarming karaoke-themed whimsy promised by the cover and tagline (and occasionally represented in the text) and the very serious, dark themes that dominate the adventure. The resulting clash between these ideas confuses and disturbs more than it provokes laughter or reflection. 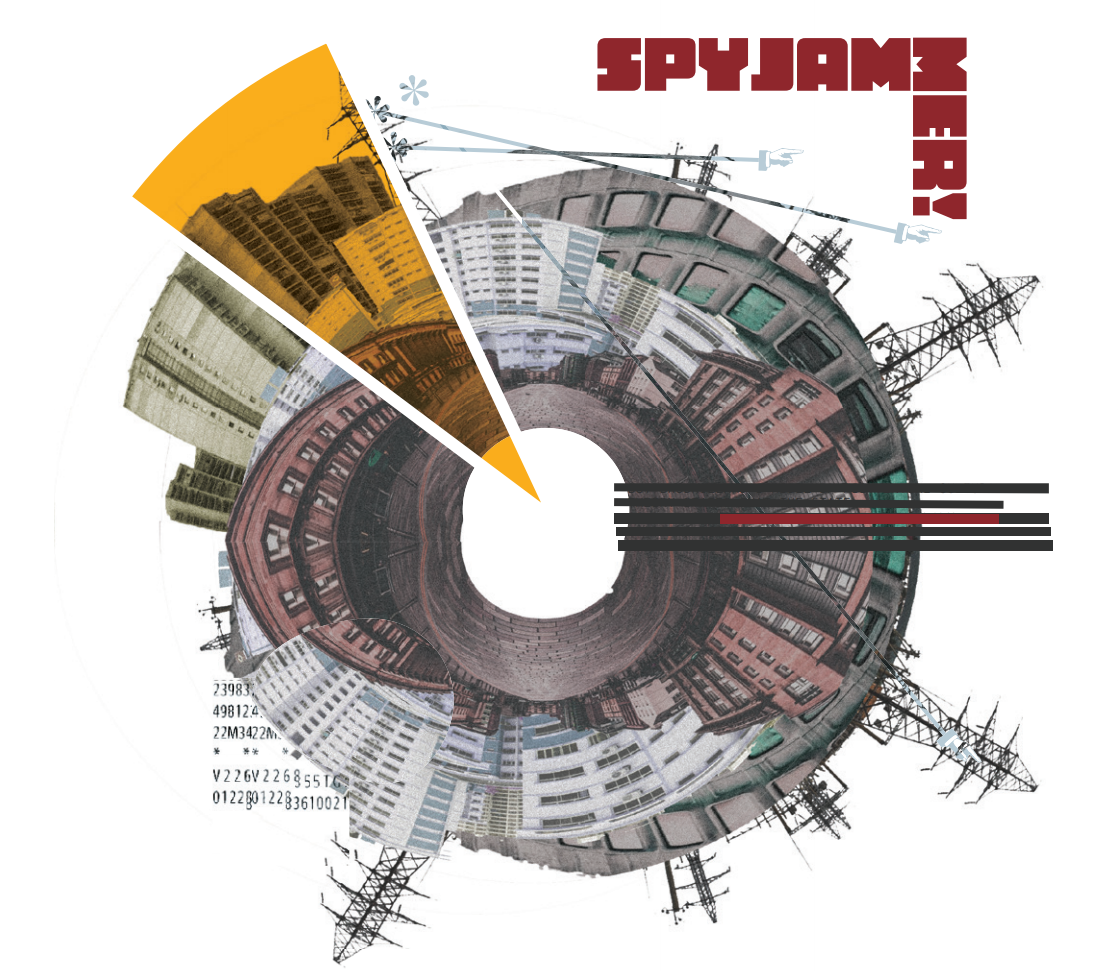 An aesthetic feast for fans of brutalist architecture and cold war espionage. A rival syndicate wiped your brain after a failed mission and locked up the encoded memory files in MindMeadow Corporation's archives. It's so close to paranoia-fueled psychedelic bliss, but many of the encounters in the corp offices miss on practical adventure-fuel. I'd kill for a meatier and more developed version of exactly this, because this aesthetic is one of favorite takes on Troika.

He Made the Trains Run on Time 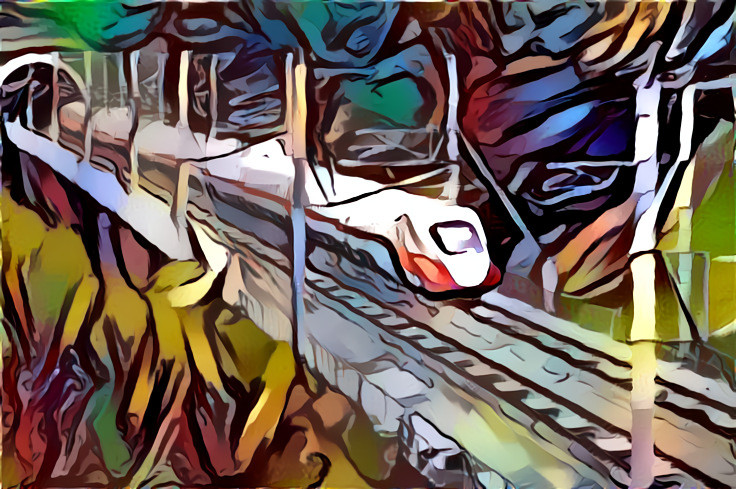 A pleasant hex crawl through a bit of woods where a failed wizard's project now rusts. There's nothing dangerous or nasty here, only some mildly curious encounters and the potential for time travel shenanigans. Perhaps not dramatic enough for the spotlight of a night's gaming, but a perfectly lovely amuse-bouche or detour elsewhere. 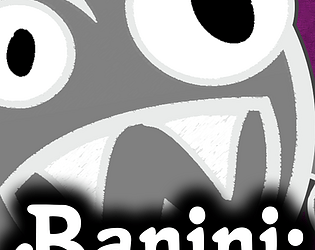 A peculiar adventure loosely based on 3D platformer video games of yore. It comes with two pamphlets, one the adventure and the other some backgrounds plus a music-playlist-based initiative system, which seems fun. Players are Baninis, presumably the ball-shaped creatures featured in the art. Imagine Kirby but without the gluttonous powers. In the adventure you do a series of things that don't lean as far into the video game theme as I hoped. Some of the things you do leave wide room for creative solutions, others involve fighting something in an empty arena. It's idiosyncratic and personal, like a parent's campaign notes for a game with their kids. It doesn't feel like it was written for me, but maybe that's okay.

https://ninjahell.itch.io/banini
Posted by Ian Yusem at 8:26 AM

Email ThisBlogThis!Share to TwitterShare to FacebookShare to Pinterest
Labels: Troika 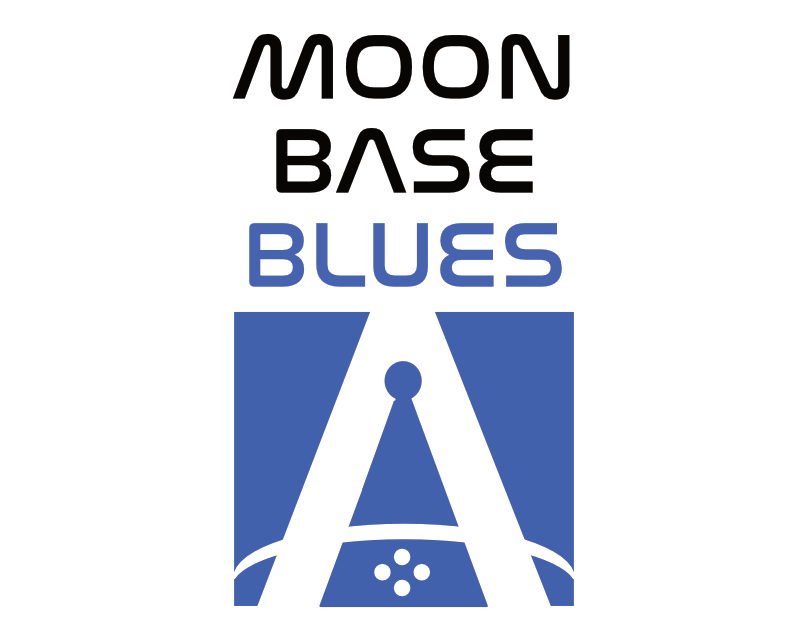 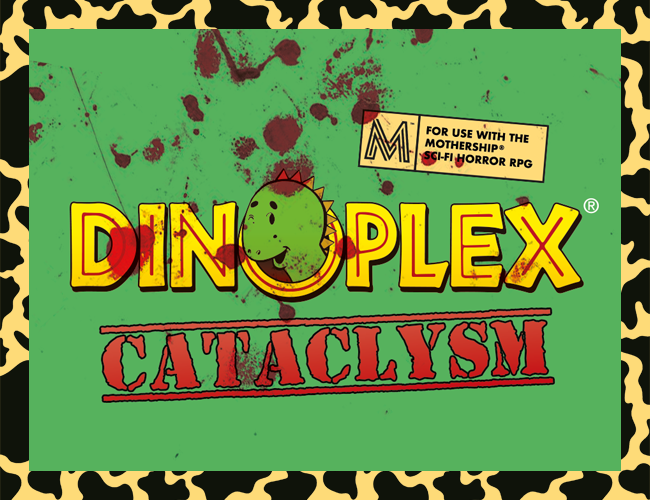 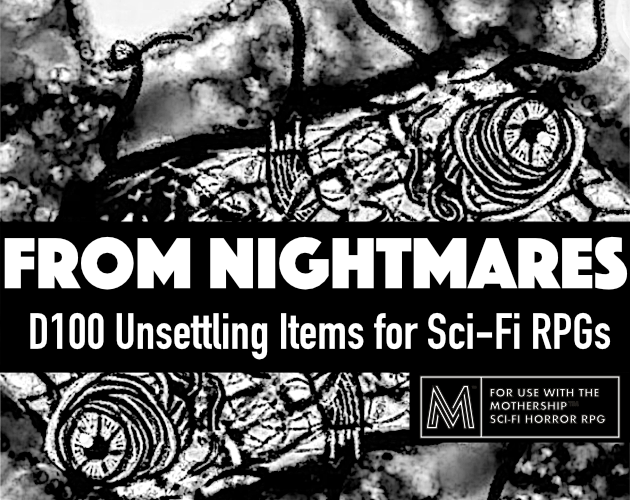 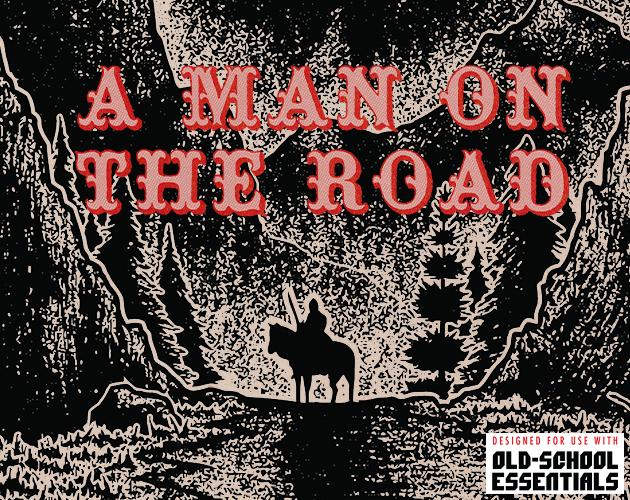